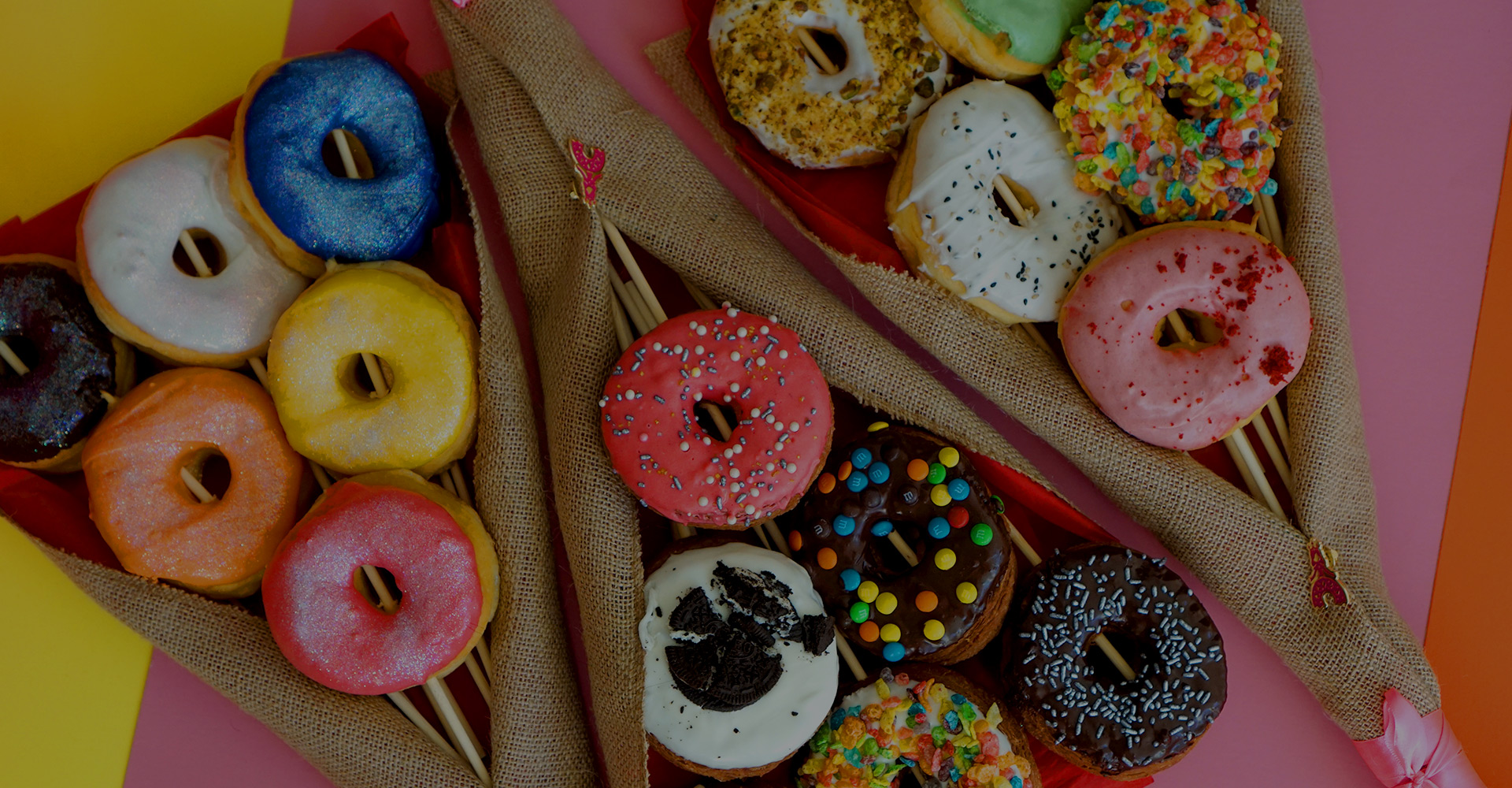 An American Dream, with Sprinkles

The Legacy Story of the Donut Queen and Donut Princess 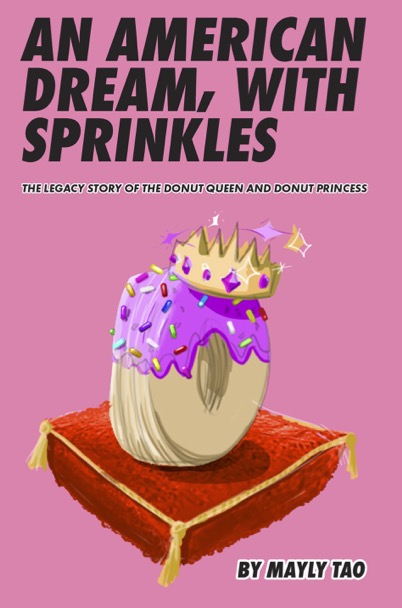 From Youtiao to Donuts, A Memoir to Celebrate Immigrants and Food

Immigrants make up 40 million of America’s population who come in search of the American Dream. Chuong Lee found her American dream and survival through donuts. Before arriving penniless in America, she recalls the atrocities that she witnessed in her home country of Cambodia during the 1970s and what her family had to go through to come to America. The story ends as an immigrant success story in hopes to create relatability with the oncoming generations, serving as an artifact to remember the effect of war, and highlighting important values including family, dedication, and what it takes to achieve the American Dream. This nonfiction memoir aims to pay homage to the arduous journey faced by millions of immigrants who arrive in America- penniless, without an education, and without speaking English.

She recounts her mother’s journey of homelessness, malnutrition, and labor enslavement in Cambodia. Upon arriving in America, Chuong found herself a part of donut royalty as she married into the family of the Donut King, Ted Ngoy, who opened up hundreds of donut shops for Khmer refugees. Mayly Tao, her daughter, not only created this book to tell the success story of their family bakery, but to highlight the viewpoint of the Asian American perspective through the eyes of a “donut kid.” Many donut kids during this era who helped their parents with their donut shops and never returned. Mayly returns to her family’s shop and uses social media and creativity to bring the donut shop to the next level. This book explores several levels of generational differences and cultural importance, including the role of the Asian American woman in her family.

“The American Dream, with Sprinkles” is the sometimes harrowing but ultimately heartwarming story of a woman who survives war, refugee status, and near-death before achieving success. This memoir also explores her relationship with her daughter, who takes the reins and helps her mother fulfill the American dream.—Eilis Flynn

You can buy the self-published book on Amazon here starting May 1, 2022 for Asian American and Pacific Islander Month.

ABOUT THE AUTHOR: Mayly Tao is LA’s self-proclaimed Donut Princess, owner of Donut Princess Los Angeles, a donut bouquet delivery concept. She is the host of her podcast Short N’ Sweet: A Donut Princess Podcast where she explores mindset, women empowerment, and small business tips. You can find her ”Securing the Box” at @donutprincessla. She stars in the Donut King Documentary, as seen on Hulu and across domestic flights across the US. She also has her own YouTube where she visits Cambodian-owned donut shops and highlights their stories. She hopes to elevate Asian American voices and representation and vows to create a legacy for the next generation of Asian Americans.